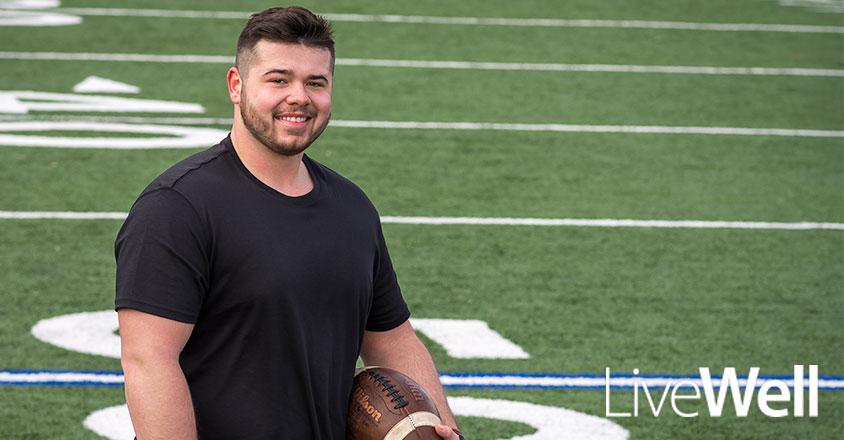 Getting Athletes Back in Action

Remington McClung’s football days began in kindergarten, which inspired dreams of playing professionally. So, imagine his excitement and nerves during his first college football game.

He had achieved an ambitious goal of joining the starting defensive lineup as a freshman defensive end. However, something went wrong during the first quarter of that first game.

“I was turning the corner to sack the quarterback when my knee gave out. I took two steps, and I went to the ground,” Remington said. “My season was over. I was crushed.”

Thai Trinh, M.D., Fellowship-trained Orthopedic Surgeon with Genesis Orthopedic Sports Medicine and Team Physician for Muskingum University, ran from the sidelines for an initial assessment of Remington. He didn’t need emergency care on the field, so the next steps included X-rays and an MRI. The imaging revealed an acute lateral patellar dislocation, as well as an injury to the kneecap’s cartilage.

“When Remington’s kneecap popped out of place, it banged against the femur, causing a piece of cartilage to break off. He needed surgery to remove the floating cartilage because it could potentially scrape or damage other surfaces. During the procedure, we would also reconstruct the torn ligament that holds the kneecap in place,” Dr. Trinh said.

Learning the playbook: Picking the best treatment plan for the situation

“Dr. Trinh took the time to explain the three treatment options. I was impressed with Dr. Trinh’s knowledge. I could tell he wanted me to understand everything clearly and wanted to do what would be best for me personally,” Remington said.

Once familiar with the medical playbook, Remington confidently moved forward with a plan to surgically reconstruct his ligament and remove the cartilage fragments.

“Everyone at Genesis made me feel comfortable. They got to know me personally instead of treating me like another patient to operate on. That’s what I really liked about Genesis.”

“Everyone at Genesis made me feel comfortable. They got to know me personally instead of treating me like another patient to operate on. That’s what I really liked about Genesis,” Remington said.

After surgery, Remington began a slow and steady recovery process.

“Dr. Trinh didn’t want me moving too fast to avoid reinjury. He laid out a specific, six-month protocol, and I followed it diligently. Dr. Trinh wanted to make sure I’d fully recover successfully, and so did I,” Remington said

By the following football season, Remington returned to the starting lineup. His team even had its best season in 18 years, and Remington felt proud of his performance, once Dr. Trinh gave him a pep talk.

“Dr. Trinh saw my first game back. I was upset with how I played that day. I had a mental block because I was worried about reinjuring myself. Dr. Trinh ended up calling me later. He motivated me with encouraging words like, ‘It’s all within you. You got this. You’ll get back to normal.’ That was special,” Remington said. “It really shows that you’re not just a patient at Genesis. You’re a person.”

“Genesis has the largest, most comprehensive orthopedic program in the region. We put emphasis on compassionate patient care. We strive to put patients first,” Dr. Trinh said. “We care for patients throughout their entire process.
We’re not done with our patients just because the surgery is completed. For Remington, football is his love, and our goal was to get him back to his sport. To do that, he needed medical care and a little reassurance.” 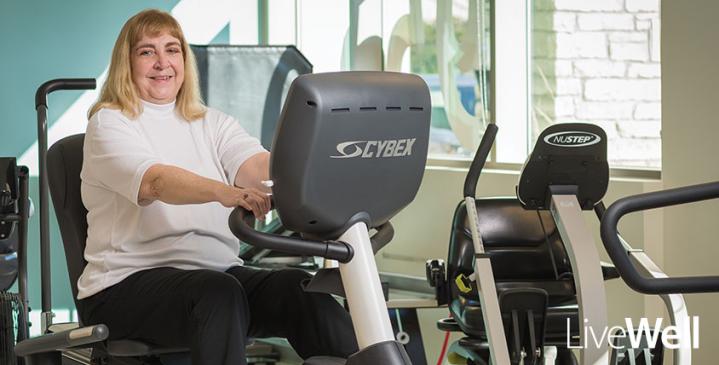 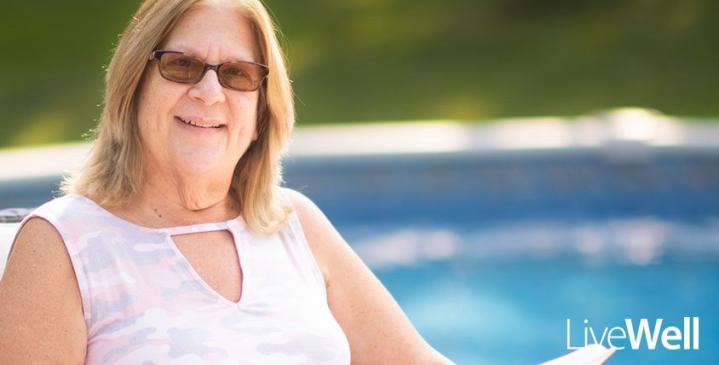 Pain-Free for the First Time in Years 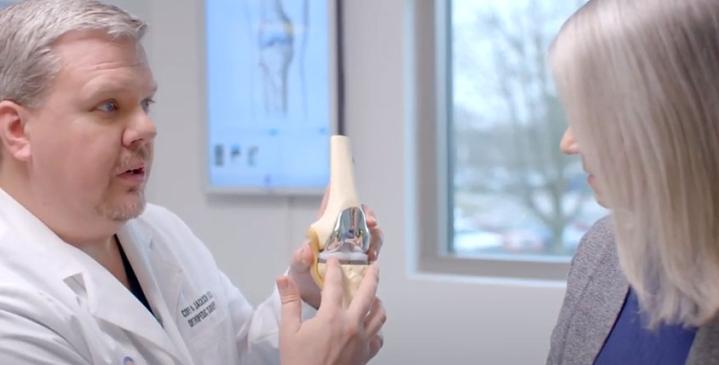