Did you know that 95% of people with Alpha 1 don't even know they have it?

Having difficulties breathing is no laughing matter, but did you know that laughing does matter? A good belly laugh can improve your respiratory and overall health. COPD is the third-leading cause of death in the US and can be the result of an underlying genetic condition called Alpha-1 Antitrypsin Deficiency (AATD).

AATD is an inherited disease and can be misdiagnosed as COPD or asthma. People with AATD are born with a lack of or low levels of a blood protein called AAT or alpha1-proteinase inhibitor (A1-PI). This protein (which is made in the liver) helps protect from lung tissue damage from enzymes that are released by white blood cells.

Without this important protein, the lungs are more at risk for damage, and people are far more likely to develop serious lung diseases such as emphysema.

What are the symptoms for AATD?

If you have any of the following symptoms/conditions, you may have AATD. Ask your doctor if testing for AATD is right for you.

Where does AATD come from?

AATD is a genetic disorder caused by inheriting an abnormal gene from one or both of your parents. Since it is inherited, your parents, siblings and children may also be at risk for the disorder. 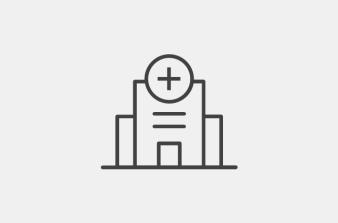 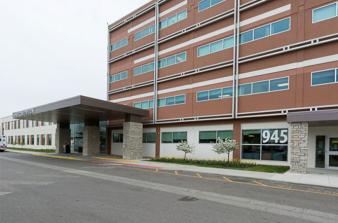