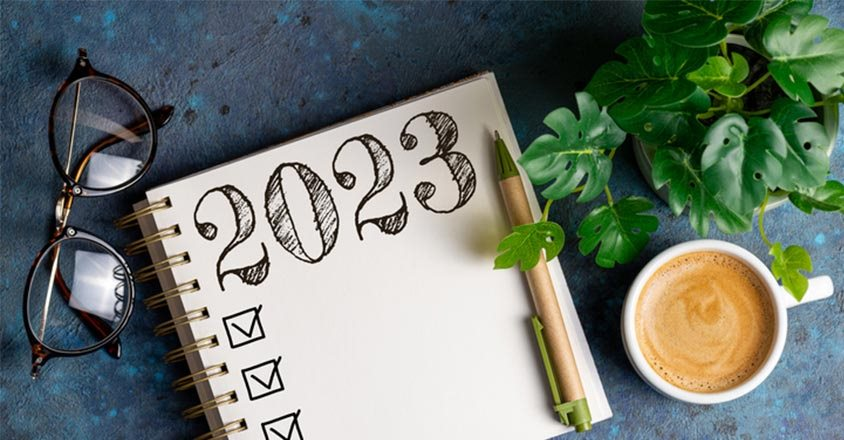 Making a change? Follow these tips to resolution success

The stages of change model

According to the School of Medicine, the change model consists of five stages:

In the first stage, precontemplation, people don’t think about changing, and don’t want help to change. In the second stage, contemplation, people teeter on the fence. They weigh the pros and cons of making a change (which could take a while). Things start moving along in the third stage, preparation/determination, when people fully commit to changing something in their life and start researching how to do it. By stage four, action/willpower, people move forward, making the desired changes to their lifestyle. After that, stage five, maintenance, focuses on solidifying the new change and lifestyle.

Keep these steps in mind when preparing for life changes, and know that while progression is great, it’s also ok to fall back a step or two. Keep checking in and evaluating progress through each stage.

One study on the BMC Public Health website says that intention is one of the strongest indicators for changing behavior. Another study noted that the intention to do something can be predicted by our attitude toward the change, whether or not we think other people around us will approve of the change, and how easy or difficult we think the new behavior will be. Multiple studies show that the higher the intention, the more likely a change will begin. Thinking about the change in a positive light adds motivation and moves people toward action.

Have an action plan and stick to it

Many of us want to change and begin the process of change but then fall in our attempt to maintain such change. If maintaining a resolution feels overwhelming, try designing plans with automatic responses to situations that will likely arise. For example, when adding a new habit, designate a predetermined and consistent time each day to start; or pair an established habit with the new one (i.e., every time I brush my teeth, I’ll recite my affirmations). When cutting out a bad habit, reduce temptations by avoiding certain enticing environments (i.e., take the long way to your desk to avoid the office candy bowl). Making plans to change behaviors predicts whether that plan will go into effect. Having multiple plans helps, so create as many plans along the way as needed.

Making changes in life may feel heavy, but with high intentions, planning, and determination, success stands within reach.

Give yourself grace throughout the process and know that any progress brings you one step closer to the person you want to become.