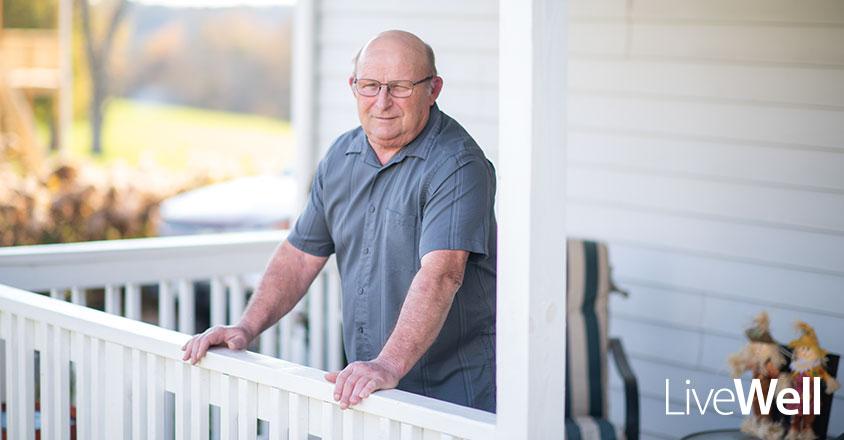 Back Surgery Ends Years of Pain

When it comes to growing older, Ernie Decot of Junction City says, “Just bite it, chew it and keep on going.” The endearing adage helped him smile and push through back pain that increased little by little over many years. Yet even with his positive, can-do attitude, Ernie’s pain grew unbearable, and he realized he needed medical help.

“One Sunday, after building some stairs to my deck, I hurt like I never hurt before. I had a lot more pain and a lot less movement. I couldn’t sit down. I could hardly get in the car the next morning to go to the Emergency Department,” Ernie said.

Once at Genesis Hospital’s Emergency Department, Ernie underwent X-rays and a CT scan. The results revealed a spine problem, and Ernie was introduced to a physician who could fix it – Nathan Amor, D.O., Board-certified Neurosurgeon at the Genesis Neuroscience Center.

“When I met Ernie, he was significantly disabled by the severe pain that radiated from his back down his legs. Some of his joints had cracked and shifted, and the nerves on the side of his spine were being pushed and irritated. So, I told Ernie about a surgery that could help alleviate that pain,” Dr. Amor said.

During the surgery, Dr. Amor removed Ernie’s abnormal and shifted joints. He also uncovered the agitated nerves so they wouldn’t be compressed or irritated and used computer navigation for precise placement of screws, spacers and rods to sustain correct alignment and proper healing.

“No one wants to live in pain, no matter how old or ill they feel. If there’s something we can do to alleviate pain and suffering, and it’s safe for all involved, then we are going to do it,”

“This surgery took care of things that had bothered me for years,” Ernie said. “I used to hunch over. I can stand up straight now. It feels so good. I can also walk straight now. There was only one way to fix my back, and that was corrective surgery. I’m thankful there was a way and that we have Genesis so close.”

After a few days recovering at Genesis Hospital and six weeks recovering at home, Ernie returned to his work at a concrete factory with more pep in his step and less pain in his back.

“No one wants to live in pain, no matter how old or ill they feel. If there’s something we can do to alleviate pain and suffering, and it’s safe for all involved, then we are going to do it,” Dr. Amor said. 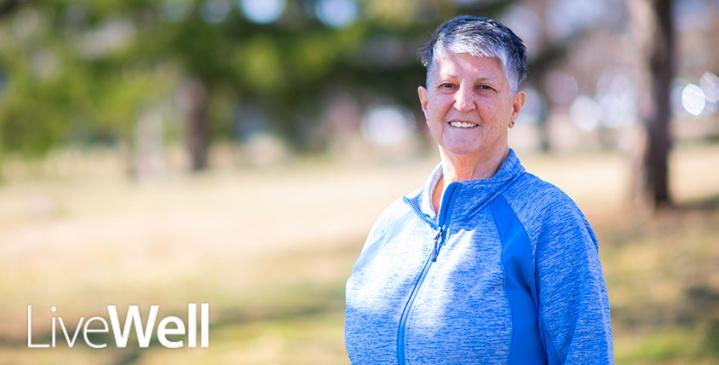 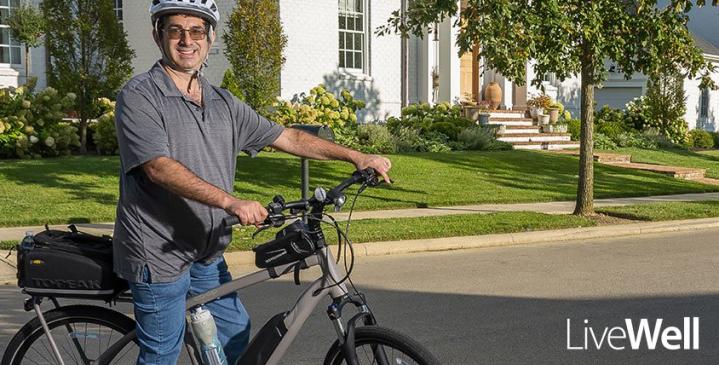 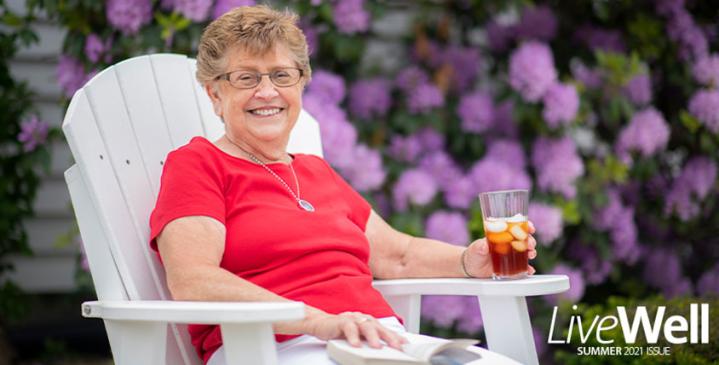