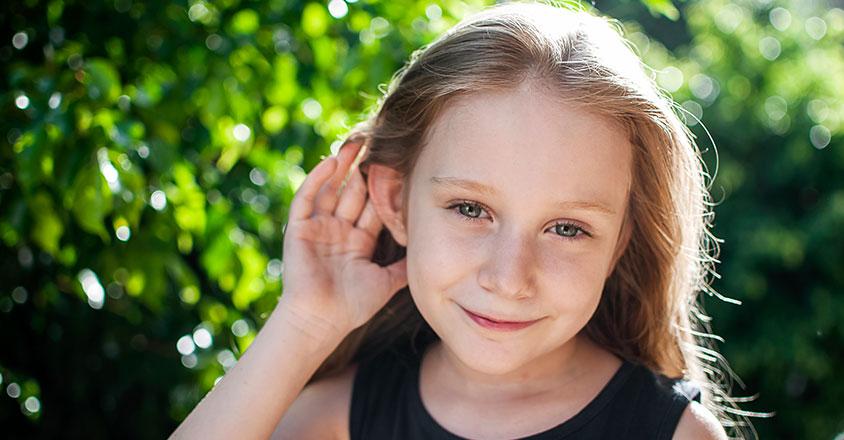 Normally, earwax is a self-draining liquid that does not cause problems. Earwax helps filter dust, keeps the ears clean and protects the ear canal from infection. Skin, sweat, hair and debris, such as dirt and shampoo, are held together with a fluid secreted by glands (ceruminous glands) inside the ear canal and form earwax (cerumen).

Everyone makes earwax, but the amount and type are genetically determined just like hair color or height. Smaller or oddly shaped ear canals may make it difficult for the wax to get out of the canal. This can lead to wax impactions.

The outer half of the ear canal produces the earwax, so unless it’s pushed in, it will not become deeply impacted. Attempts to clean the ear with cotton swabs, a finger or, well, anything smaller than your elbow, pushes ear wax deeper. The ear canal can become blocked (impacted) by pressing the wax against the eardrum.

Impacted earwax can cause some hearing loss or other problems, like ringing in the ears (tinnitus) a full feeling in the ears, or vertigo – a sense of motion or dizziness when you aren’t moving. If you have pain in your ear, call your physician.

If it feels like you have an excess of earwax but you’re not in pain, there are home remedies that don’t involve a cotton swab or an elbow: